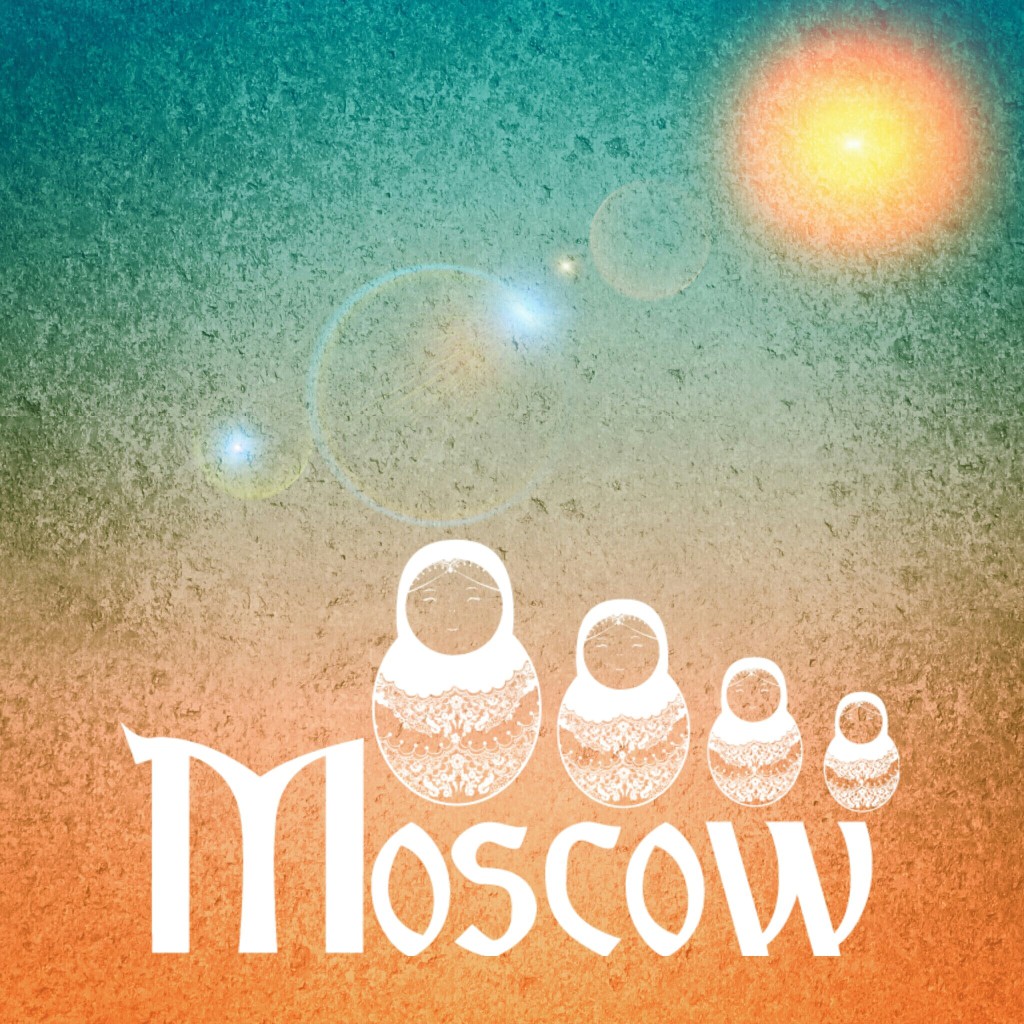 Moscow, the capital city of Russia has a history dating back over 860 years.

Initially, Moscow was just a small frontier settlement which was founded by Russian prince Yury Dolgoruky. Later, Moscow became a principality of the Great Moscow Principality and of all Russian Lands.

The history of Moscow has always been tumultuous: attacked from east and west, burnt to the ground countless times, rocked by revolutions – and yet a beautiful city filled with incredible works of architecture and art that has miraculously withstood the ravages of time and the trials of the political and social change.

Nowadays, Moscow is a multinational metropolis with more than 15 million-plus population.

Moscow is a contrasting, beautiful city with a mix of architecture. It is a center of Russian arts, of learning, culture. Moscow is a booming capital! There are thousands of bars, restaurants, nightclubs, lots of shopping malls and a lot of traffic jams.

☆ Moscow is the largest city on the European continent;

☆ Moscow is the northernmost and coldest metropolis on Earth;

☆The Federation Tower (Moscow City business center) is the tallest skyscraper in Europe;

☆ With over 40 percent of its territory covered by greenery, it is one of the greenest capitals;

☆ Moscow metro is the deepest underground metro systems in the world, it is famous for the rich architecture of its 199 stations;

☆ Moscow is home to 63 stadiums (besides eight football and eleven light athletics maneges), of which Luzhniki Stadium is the largest and the 4th biggest in Europe;

☆  There are 1696 high schools in Moscow, as well as 91 colleges. Besides these, there are 222 institutions of higher education, including 60 state universities;

☆ If you sum up all the streets of the city, their length is about 4350 kilometers;

Trip on the cruise-ship “President” 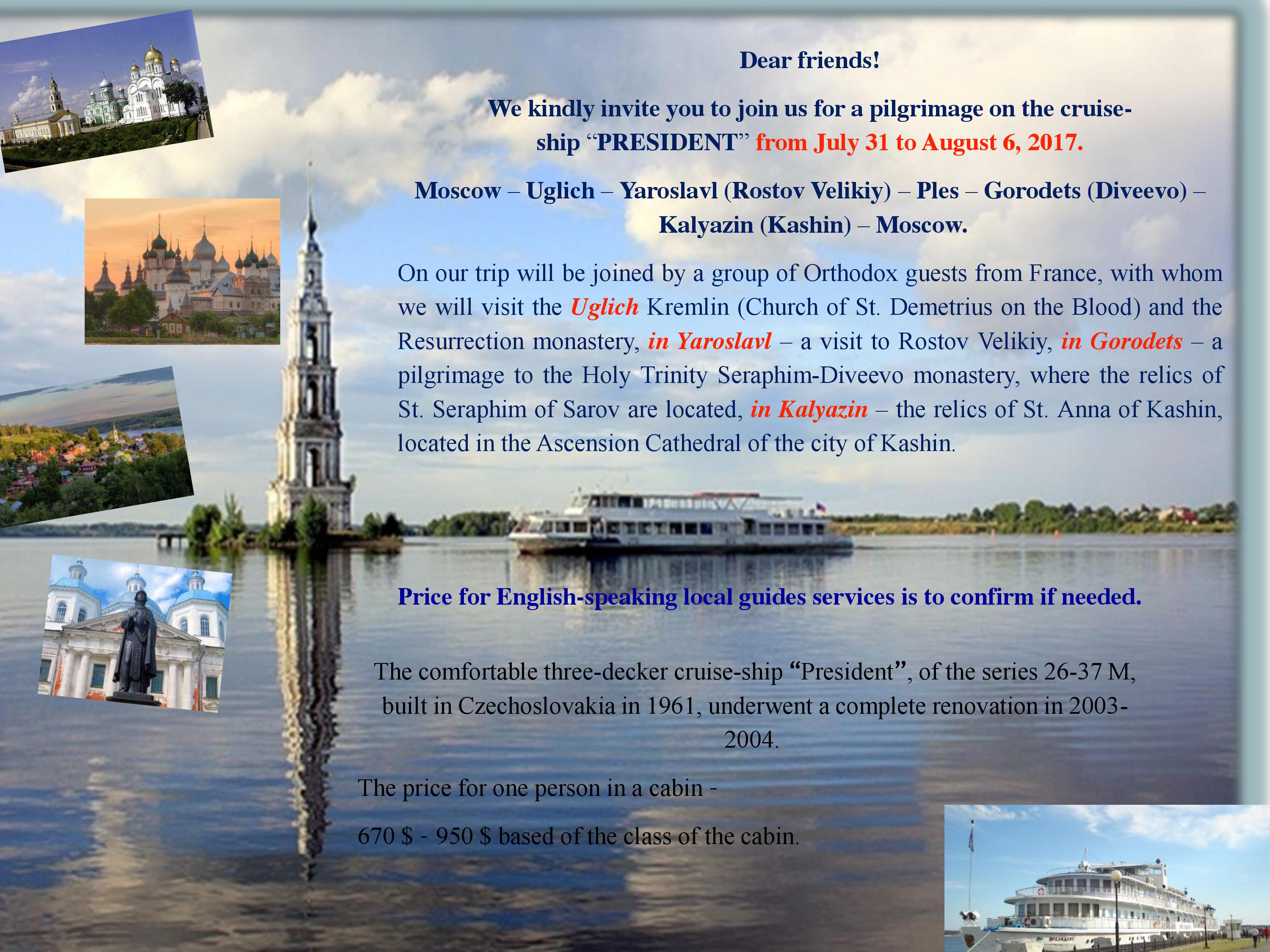 Details: Do you think Russians stay at home during the winter time because of cold?

Absolutely not. There are lots of winter activities which are widely offered across Moscow. And one of the most popular is ice skating!
Forty-five outdoor ice rinks, including 24 with artificial ice and 21 with natural ice, will stay open throughout winter in 30 parks.
In total, parks will offer 107,000 square metres of ice to skate on.
Gorky Park will feature one of the largest artificial ice rinks of 18,000 square metres.
Do not miss this beautiful winter activity! 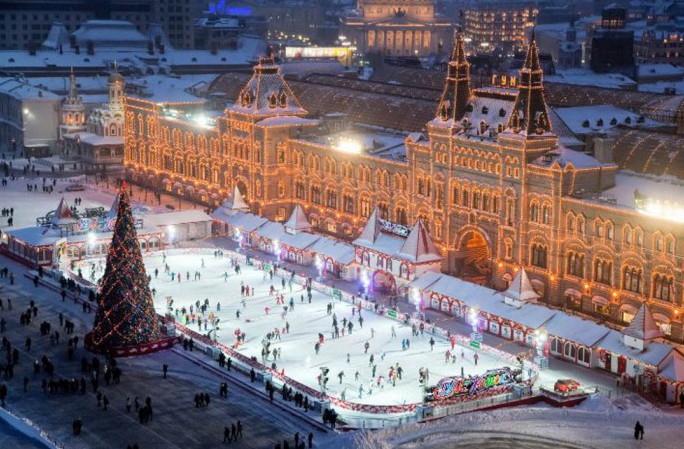 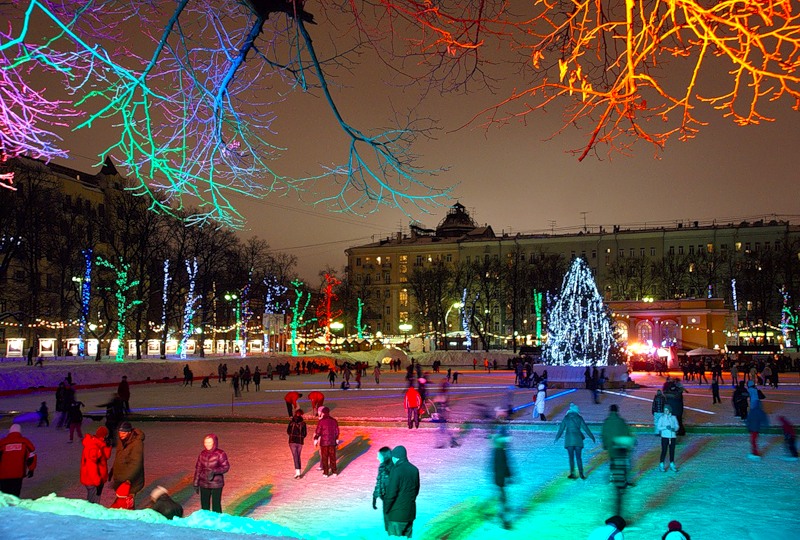 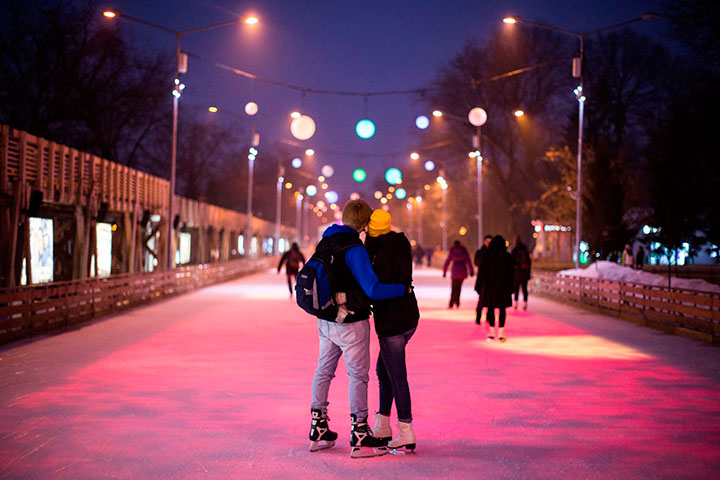 Details: This weekend, we celebrate the birth of the Russian capital. Moscow will celebrate its 869 anniversary. Over 1000 events are prepared for Moscow City day: numerous festivals, concerts, theatre performances; activities in the city parks, and another hundred or so workshops, pageants and other things to do, buy, eat, watch, listen to, or dance to.

2016 has been declared “the Year of the Russian Cinema”, so cinema will be the main theme of the ongoing celebrations.

There will be ten thematic platforms on Tverskaya street (from Kozitsky lane to Manezh Square) with the scenery and scenes from famous Soviet and Russian films.

The celebration of Moscow city day will culminate on Saturday evening with fireworks launched from different locations of the city. It will begin at 10:00 pm. The fireworks are best observed from Moscow’s bridges, skyscrapers, and viewpoints, such as Sparrow Hills, Red Square or Poklonnaya Hill. One thing you can be sure of: the city will be crowded, and it will be unforgettable. 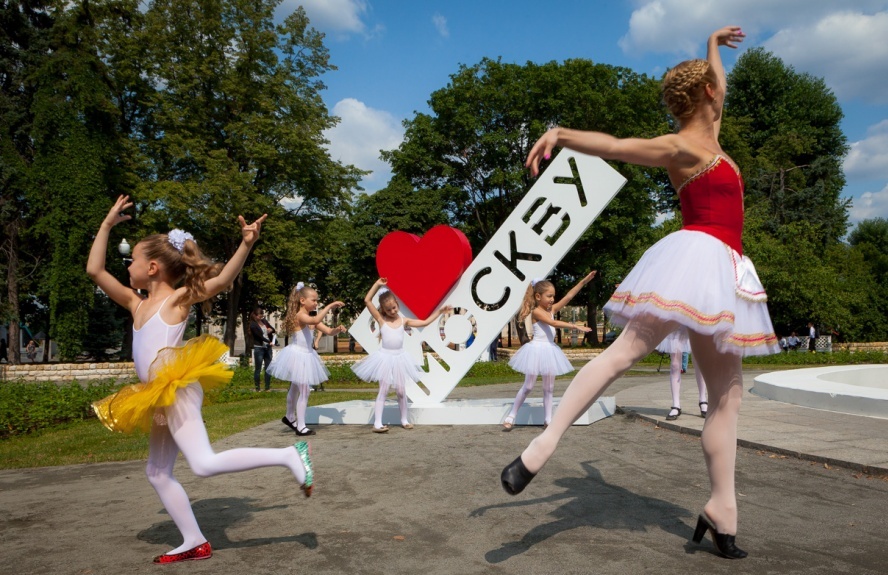 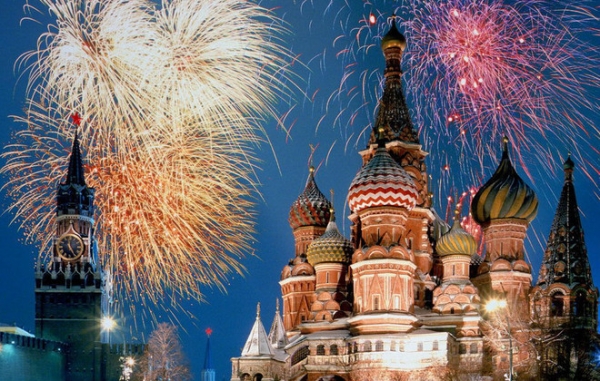