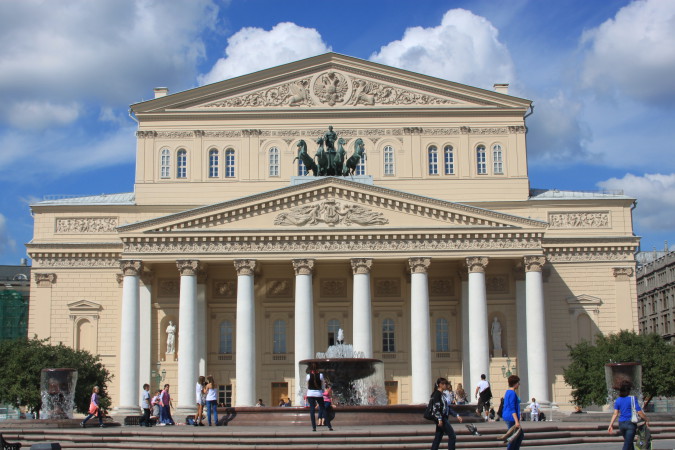 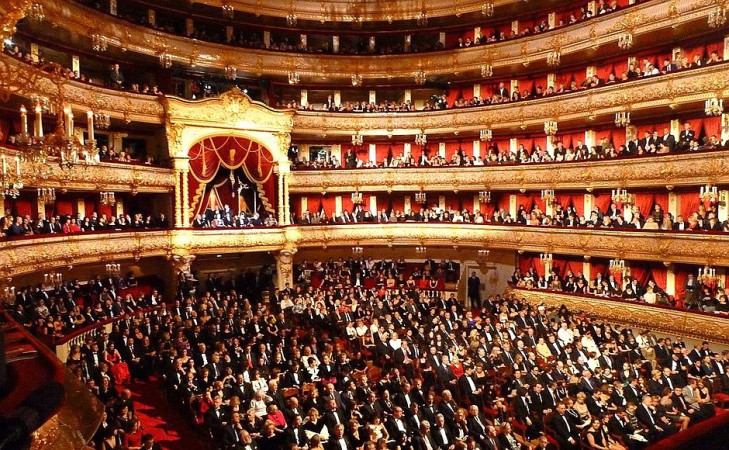 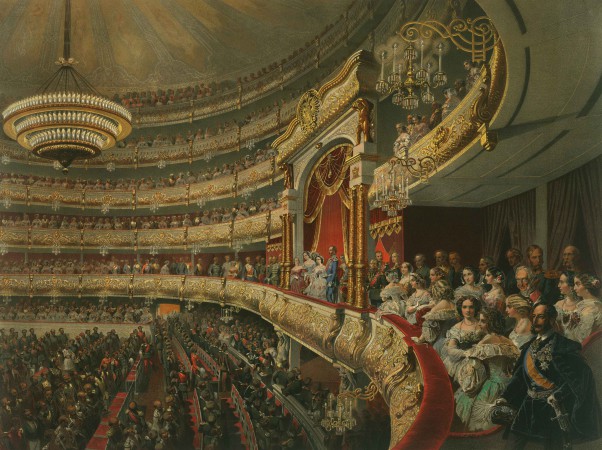 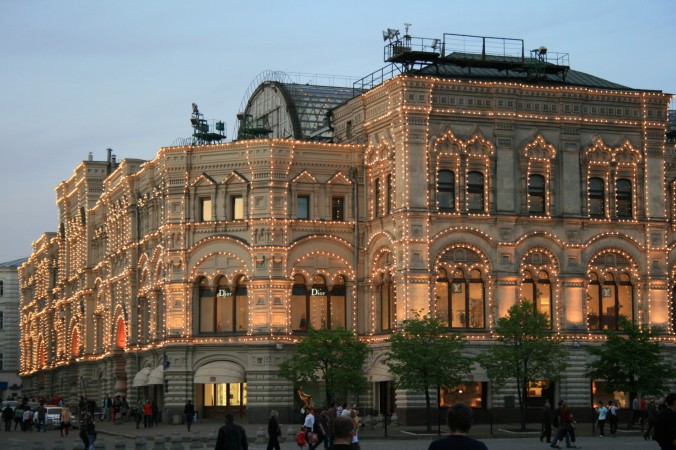 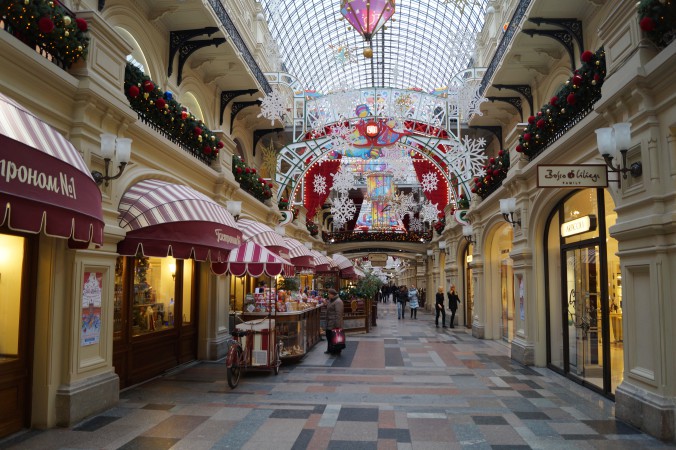 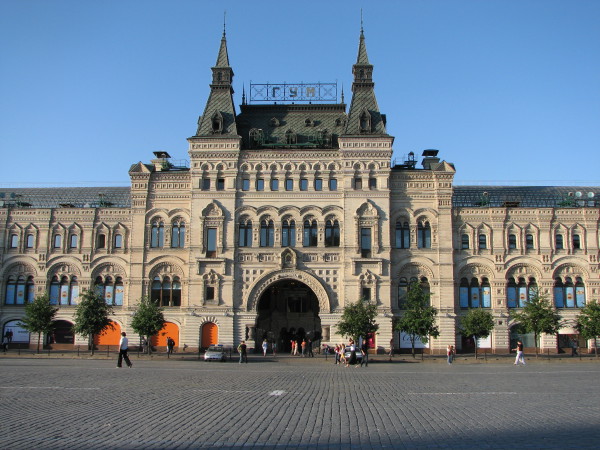 Please note, the tour takes place every Monday, Tuesday, Wednesday, Thursday and Friday. We have a good cooperation with the theatre, however it is always better to book this tour in advance because of the tight schedule of the Bolshoi.

I would like to accompany you and help you to travel through the Moscow’s history, be a main character of it, experience the city in many different ways.

I will inform the meeting point by e-mail right after confirming your reservation and or closer to the date of your tour.

The following itinerary has been listed merely as a guideline:

If you would like to take one of the best panoramic photos of Moscow, I will show you the place where the Kremlin walls and towers, the Cathedral of Christ the Saviour, Stalin’s skyscrapers, the Moskva River and its bridges are observed.

☆ Pick-up at your hotel or train station

Both tours (walking tour and theatre tour) are strictly private (no shared/semi-private tours). I will carry the first part of the tour (walking) and the second part will be carried by the guides of the Bolshoi. They are professional guides as well, some of them are ex-ballet dancers. If it happens there is no English-speaking guide in the Bolshoi (very rare case), I will carry the second part as an interpreter.

Please make your reservations at least 24 hours in advance.

I will get back to you as soon as possible to confirm your reservations.

Looking forward to meet you in Moscow!